Andrew's venue management background at the Albury Convention & Performing Arts Centre, soon changed when the world of Convention Bureau called. He managed bureaux in the regional destinations of Albury Wodonga and the Great Ocean Road, as well as Chairing Business Events Victoria for 3 years.

After securing “Hall of Fame” status for Business Events Geelong at the National Meetings & Events Industry Awards in 2012, Andrew reconfirmed his commitment to the industry by taking on the role of CEO for the AACB and associated board position with the Business Events Council of Australia.

Katrina has over a decade of experience in marketing, communications, stakeholder engagement and event management across government, corporate and not-for-profit industries.

Having worked with convention bureaux as an event manager, Katrina has direct experience in delivering memorable business events in the form of meetings, national conferences, exhibitions and industry awards. 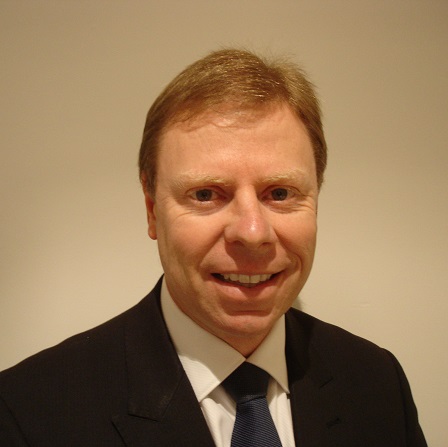 Hamish is one of Australia’s leading government relations, stakeholder engagement, public policy and media relations professionals. He has more than 20 years of experience in a number of senior communications roles where he has advised some of the world’s largest and best known companies, high-profile industry associations and government departments and agencies. As a result, he has a broad network of contacts among Australia’s federal ministers, shadow ministers, ministerial advisors, shadow ministerial advisors, backbenchers, Senators – including balance-of-power Senators – government departments, government agencies and statutory (government) bodies. He also has strong links with all state/territory governments across Australia. Hamish has been a senior government relations/media relations/corporate communications executive with global human services company APM (Advanced Personnel Management), the head of the Canberra office of another leading strategic communications consultancy firm and Canberra-based National Corporate Affairs Manager with the industry association for hotels, the Australian Hotels Association. Hamish’s career includes 15 years in the media, including seven years in news with the Nine Network. His media experience includes time working at the West Australian newspaper and radio stations including 2UE Sydney, 5AA Adelaide and the Triple M Network. Hamish has a Bachelor of Arts (Journalism) from the University of South Australia.