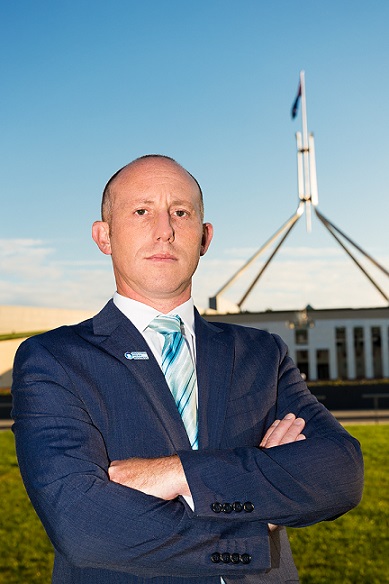 Policies which attract more conventions and exhibitions to Australia should be a priority for all political parties to reverse a worrying decline in Australia’s business events industry.

That’s the message from the principal representative body for the business events industry, the Association of Australian Convention Bureaux (AACB) which comes on the back of Australia slipping in global rankings for the number of international association meetings held.

The Chief Executive Officer of the AACB, Andrew Hiebl, said: “Overnight, the International Congress and Convention Association (ICCA) released its annual country and city rankings for 2015 and they show Australia has slid two places from 13th to 15th with 247 international meetings held – down by 13 from 2014.

“While the number of international association meetings recorded in 2015 increased by 5 per cent to 12,076, Australia’s share decreased from 2.3 per cent to 2 per cent.

“This is a trend in the wrong direction. With the Federal Government’s focus on innovation, smart cities, transitioning the economy and jobs of the future, Australia needs a national strategy to secure more international conventions.”

“Deloitte Access Economics has identified that around the world, business events are being used as strategic tools for attracting trade, investment and global talent,” Mr Hiebl said.

“They underpin knowledge creation and exchange, innovation and collaboration, among many other positive impacts.

“In addition, Australia also fell behind within our own region, slipping from 3rd to 4th place in the Asia Pacific and Middle East after Japan, China and South Korea.”

“Australia should aspire to return to a top 10 spot on the international rankings, a position we haven’t achieved since 2009.”

As part of the federal budget process, the AACB identified a number of key strategies, each specifically designed to help convention bureaux attract more international business events to Australia.

The Association’s cornerstone policy calls on the establishment of a bid fund that would allow the Federal Government to invest in acquiring business events of national significance to Australia. This would complement the Attracting Business Events to Australia framework introduced by the Government in 2014.

The AACB has welcomed recent announcements such as funding security for Tourism Australia, freezing the passenger movement charge, introduction of user-pays premium processing at major airports and ongoing visa reforms.