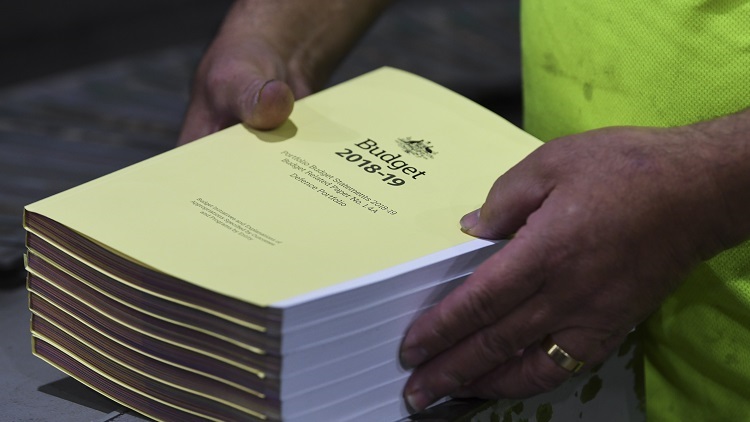 The Association of Australian Convention Bureaux (AACB) has welcomed the Federal Government’s modest increase in funding for Tourism Australia as we set our sights on returning to the world top 10 of the International Congress and Convention Association (ICCA) Country Rankings.

Tuesday night’s federal budget confirmed that funding has been secured for Tourism Australia, with an increase of approximately $17 million over the next four years, taking into account positive foreign exchange impacts. But more could be done, noting the Government’s current over-collection of taxes on the tourism industry.

AACB CEO, Andrew Hiebl says that: “In order to realise continued growth in tourism exports across the next decade, stronger investment in the nation’s tourism agency is required. Enhancing Australia’s position as a leading business events destination relies on this.”

The ICCA Country Rankings released earlier this week show that Australia has moved from 16th to 14th with a total of 258 international association meetings held in 2017 (up 47).

“While we have our eye on returning to the top 10, the position last held in 2006, we are in operating in a highly competitive industry with strong regional competition from Japan (7th), China (8th) and the Republic of Korea (13th), said Hiebl.

“However, we are confident that policies such as the $12 million national bid fund announced by Minister Ciobo in March will help Australia secure more lucrative business events, especially when competing against its Asian rivals.”

Australia’s star performers include Sydney, Melbourne, Gold Coast, Adelaide and Cairns, all increasing the number of international association meetings held year-on-year, with Brisbane holding on to 3rd position in Australia.

“We are pleased to see the success of these destinations. A core function of the AACB is to facilitate collaboration amongst its members. This allows them to share performance data and best practices to grow the overall business events industry in Australia.”

While Sydney and Melbourne made it to the top 10 in the Asia Pacific rankings, at 7th and 9th respectively, Australian destinations are still facing strong competition from Singapore, Seoul, Hong Kong, Bangkok, Tokyo, Beijing, Taipei and Kuala Lumpur. Australia ranked 4th in the Asia Pacific Region for 2017, holding against the previous year.

This story was featured in: