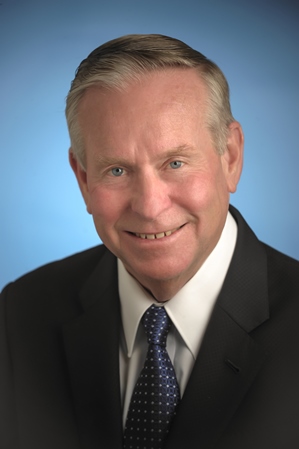 The Association of Australian Convention Bureaux (AACB), welcomes yesterday’s announcement by Premier Colin Barnett and Treasurer Mike Nahan to reverse the funding cut proposed for the Perth Convention Bureau (PCB) by reinstating $3.15 million, and adding a further $7.55 million across the forward estimates.

AACB CEO, Andrew Hiebl said, “This is an investment not just in tourism, a super-growth sector, but an investment in the knowledge economy for Australia. It recognises the long term benefits that hosting international conventions bring to the country.”

Earlier this month, Perth successfully hosted the 18th International Conference and Exhibition on Liquefied Natural Gas (LNG 18), attracting in excess of 5000 delegates and exhibitors from over 60 countries. The PCB led the original bid for this convention back in 2008.

“Hosting LNG 18 in Perth clearly had an impact on the reinstatement decision as it showcased the strategic opportunities that this sector can deliver for Western Australia such as international promotion, attract global talent, stimulate trade, foster innovation and boost productivity.”

AACB congratulates all those involved in advocating for this position including PCB’s members and board, the Tourism Council of Western Australia and the Australian Hotels Association (WA).

Now with funding security for the future of PCB a bipartisan position, the specialised bidding organisation can continue to focus on winning more national and international business events for the state, enabling Western Australia to truly leverage this industry - one that can drive jobs and economic prosperity for the future.