With close to 15,000 delegates attending from overseas and around 75 percent of delegates personally paying to attend Rotary, combining the convention with an appealing destination saw the international meeting achieve higher than anticipated numbers.

“I’ve never used the word iconic so much as I’ve used it here in Sydney, but the Sydney Opera House, the Sydney Harbour Bridge are...very much an attraction to bring people here,”said Mr Maloney.

“Sydney, I perceive, is on the bucket list of many people. Once in their life they want to travel to Sydney and Australia. To be able to travel to Australia and attend the Rotary International Convention – putting the two together – made it happen now rather than five years or further into the future.”

And it appears as if the city delivered on all fronts, with Mr Maloney citing the friendliness of Rotary volunteers and Sydney siders generally, the expansive Sydney Olympic Park precinct where the majority of meetings and events took place, and the generosity of Government, both State and Federal, which helped push this year’s convention to new heights.

He and the local organizing committee also had positive feedback on the host venues and transport arrangements, which were revised two years out from the convention to accommodate the New South Wales (NSW) Government’s decision to upgrade the existing convention and exhibition centre at Darling Harbour at the end of 2013 to make way for a larger $1 billion facility (opening in 2016).

Business Events Sydney (BE Sydney), which initially won the right to host the 2014 Rotary convention in 2006, re-submitted a bid in 2012 with the Sydney Olympic Park precinct as the main convention hub, and worked with the NSW Government to provide dedicated train services. In the end, both proved to be key highlights of the convention for delegates.

“At the time we were concerned about the distance of Sydney Olympic Park from the major hotels in the CBD. But the support of the Government in providing the dedicated rail service certainly eliminated any concerns we had in that regard,” said Mr Maloney.

The size of Sydney Olympic Park – in total 640 hectares including expansive parklands–allowed Rotary to hold all of its activities in the one place including its End Polio Now 3 km Walk to help raise awareness of Rotary’s campaign to eradicate polio; a Great Aussie BBQ Lunch in Cathy Freeman Park; packing meals for Rotary’s Stop Hunger Now campaign; and its Billabong House of Friendship exhibition, which included the construction of a book maze from donated books that will be sent to 59 primary schools to benefit Aboriginal children.

The local organizing committee agreed that the change of venue had, in fact, worked in Rotary’s favour.

“Sydney 2014 was Rotary International’s best convention in years, if not ever. It was all held at Sydney Olympic Park, a great self-contained venue, with many options of halls and venues, event spaces, great transport, food and beverage. Everything was so well supplied and efficient.

Everyone just had a ball,” said Bob Aitken, Executive Director of Rotary Down Under.

This support included customised welcome signage throughout the airport, Darling Harbour and Sydney Olympic Park and a dedicated light installation as part of the Vivid Sydney Festival.

“The whole of Sydney supported us absolutely brilliantly. We had the smallest committee that has ever run an international convention for Rotary.  I think it worked better for us…part of that is the Australian spirit and knowing we had backing from Business Events Sydney and the NSW Government, and other people helping us.”

BE Sydney’s General Manager of Event Delivery, Robyn Johnson, said the bureau’s strong connections and collaboration with government and local suppliers – its ‘whole-of-city’approach to winning and delivering events in Sydney – provided invaluable support to its clients.

“No two events are the same. We recognize the importance of being able to tailor our solutions to the individual requirements of our clients and this requires teamwork. It’s this unity that enables Sydney to deliver above and beyond expectations, time and again.”

“The airport provides visitors with their first and last impressions of Sydney so it’s essential that we make our visitors feel welcome, from individual travellers to large delegations such as the Rotary convention,” added Sydney Airport Corporation’s Laura Stevens

WOW SYDNEY
As an added bonus the convention coincided with Vivid Sydney – a festival of light, music and ideas – which has as its key feature the lighting up each evening of some of the city’s most iconic buildings and structures in a spectacular array of colours and designs.

Destination NSW worked with Rotary to light up the façade of the state listed heritage building at 88 George Street, in The Rocks, which then became a part of Vivid and helped promote Rotary’s mission to protect children against the paralysing effects of polio. Rotarians also enjoyed an evening tour on chartered tall ships, taking in the spectacular water views of Vivid Sydney’s iconic lights and the new Harbour Lights, where ferries and boats were lit up with LED tape and changed colour as they moved through the harbour.

“People couldn’t believe that we organised this Vivid to coincide with the convention, which is a fallacy of course, but a great story,” recalled Mr Aitken.

“And it wasn’t just a matter of emblazing our logo upon a wall. It was very carefully planned to transform some lovely flower images in to the faces of children who will never suffer from Polio.”

OUTCOMES
Delegates at the Sydney Rotary International Convention helped raise $120,000 for the global eradication of polio.

With generous support from the Bill and Melinda Gates Foundation and Sydney Harbour Bridge Climb, which donated 50 per cent of the cost of Bridge Climb tickets to Rotary, money will now be used by Rotary in the fight against Polio. The money raised is enough to buy Polio immunisation vaccine for 240,000 children.

“The final word on the Bridge Climb was the fact that it attracted worldwide media. RI says they have never achieved such worldwide attention,” said Mr Aitken.

At the official opening of the convention Australian Prime Minister Tony Abbott pledged $100 million over the next five years to assist Rotary in its End Polio Now campaign.

“I think the emphasis on Polio in the convention was absolutely a wonderful highlight. We don’t tend to think about it anymore – that there are hundreds of thousands of children at risk throughout the world,” said Mr Thompson.

“Since the project started in 1986, we have brought the incidence of Polio down from 350,000 cases to 5,000. It is still an important issue to us and we are dedicating a lot of resources to doing it because it will be only the second disease in the world to be eradicated.” 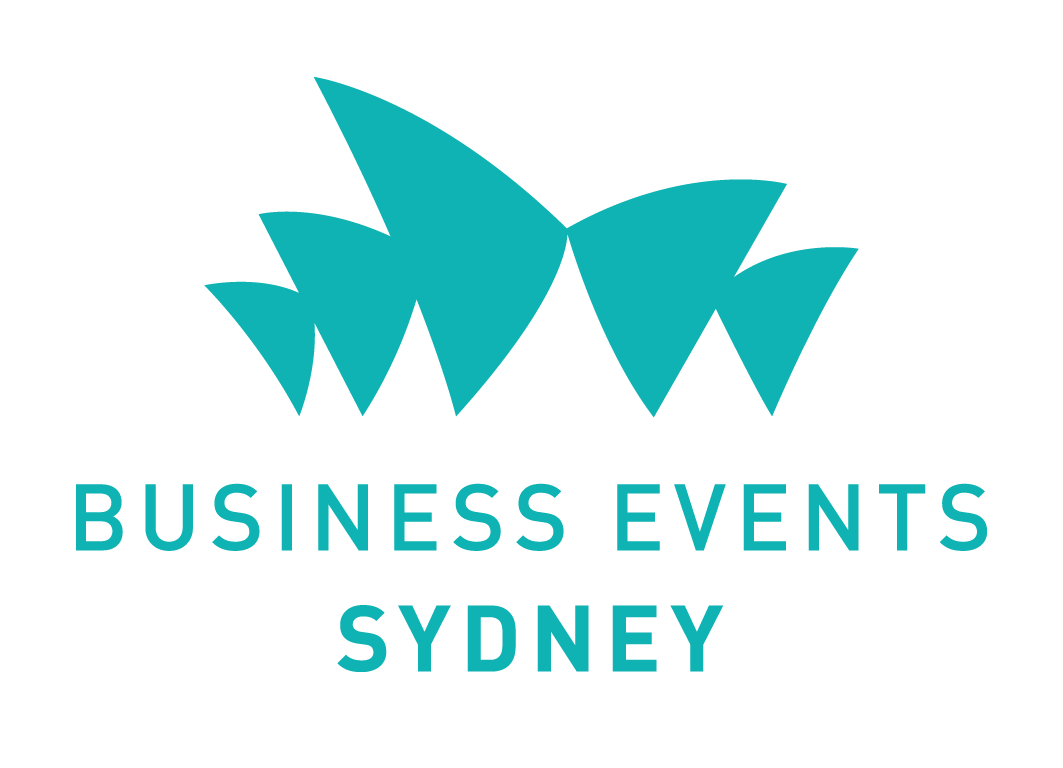 Click here to view the original case study at Businesseventssydney.com.au